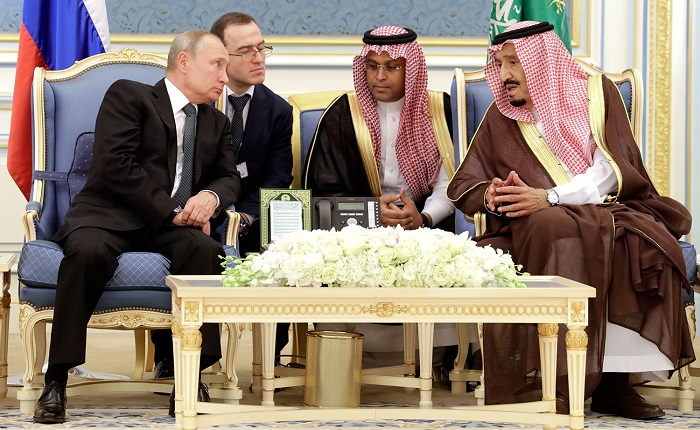 As RIA Novosti was told by a source in one of the alliance’s delegations, the kingdom’s positions with Russia are not yet converging, and it is going to insist on keeping the alliance’s production at the current level.

“Saudi Arabia contacted a number of OPEC+ members andasked the countries’ views on further actions on the deal. Riyadh had some concern that their position with Russia on the future production at the current level and will call for a cautious approach at the upcoming meeting,” said the interlocutor of the agency.

The next meeting of the ministerial monitoring committee of the alliance is scheduled for March 3, and on March 4, a meeting of all countries participating in the OPEC+ agreement is planned, where a decision on the further fate of the deal will be made. OPEC+ is still adjusting production in increments of no more than 500 thousand barrels per day per month.

Note that in early March 2020, due to disagreements between Russia and Saudi Arabia, it was not possible within the OPEC + framework to reach a consensus on a reduction in production volumes, and as a result, in April, oil prices fell to the level of 1998.