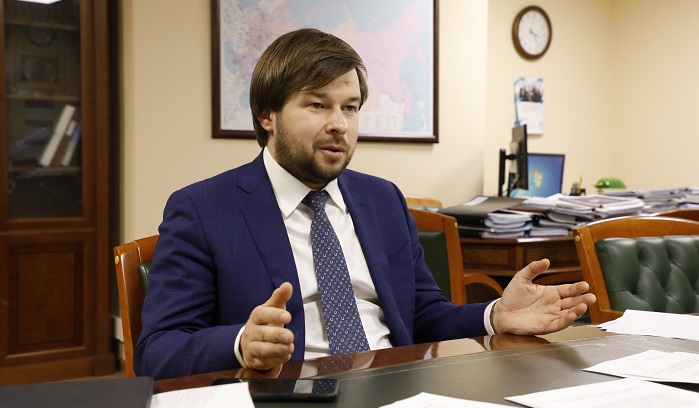 “According to the inventory of the economics of field development, carried out on behalf of the Russian government, out of 30 billion tons of recoverable oil reserves in Russia, only 36% is profitable in the current macroeconomic environment.

This is due to the deterioration of development opportunities: an increase in water cut, the need to construct expensive wells of complex design, low permeability and compartmentalization of reservoirs, withdrawal into the marginal zones and strata with small thicknesses, and so on,” Sorokin explained.

“All this not only increases the cost of production, but also increases the risks of not confirming the planned development indicators due to the complexity of modeling processes and errors during drilling,” the Deputy Minister stressed.

The future of the Russian oil industry is related to advanced technological development and efficiency gains. “Only this will allow us to maintain the position of one of the lowest producers in terms of production costs on the world oil supply curve,” the Deputy Minister summed up.