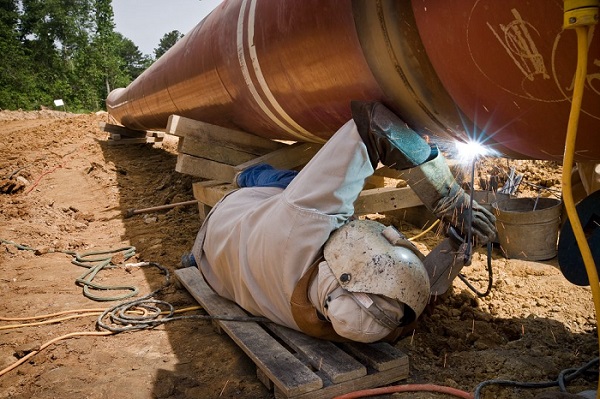 GATE İnşaat, a subsidiary of the Turkish Tekfen Construction operating in Kazakhstan, won a tender for a $ 185 million pipeline construction project

As Caspian Barrel reports with reference to the Anadolu news agency, the contract work will be carried out within the framework of the Tengiz oil field expansion project (operator – American Chevron).

The Tengiz field, located in the Caspian coastal zone, was discovered in 1979. The Tengiz field is one of the three largest fields in Kazakhstan, located 350 kilometers south-east of the city of Atyrau.

Since 1993 Kazakhstan has been developing the field jointly with Chevron (USA). It owns 50% in the project.

Since 2016, the operating company Tengizchevroil has launched a large-scale project to increase oil production at the Tengiz field from 27 million to 39 million tons per year.

The initial cost of the project was 36.8 billion, but in 2019, due to the growth in construction costs, the project participants increased its cost to $ 45.2 billion. The completion of the expansion project is planned by the second quarter of 2023.