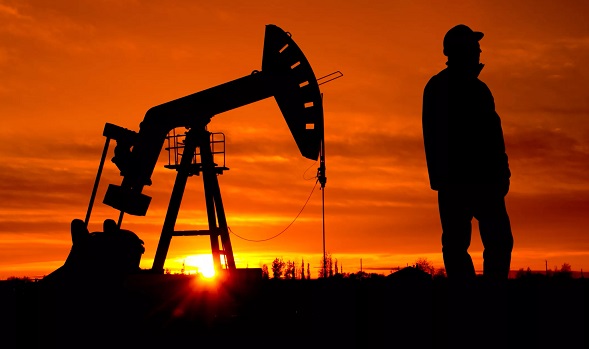 That’s according to American Petroleum Institute (API) President and Chief Executive Officer Mike Sommers, who noted that energy demand will continue to rise, especially as the economy recovers.

“We can choose to produce that energy here in the United States or rely on foreign countries hostile to American interests,” Sommers said in an API statement.

“With this move, the administration is leading us toward more reliance on foreign energy from countries with lower environmental standards and risks to hundreds of thousands of jobs and billions in government revenue for education and conservation programs,” he added.

“We stand ready to engage with the Biden administration on ways to address America’s energy challenges but impeding American energy will only serve to hurt local communities and hamper America’s economic recovery,” Sommers continued.

According to a recent API analysis, without access to energy development on federal lands and waters, U.S. energy supply would shift to foreign sources, cost nearly one million American jobs, increase CO2 emissions and reduce revenue that funds education and key conservation programs.

Commenting on the potential new energy policy, Todd Staples, the president of the Texas Oil and Gas Association (TXOGA), said, “banning energy development on federal lands and in offshore waters not only threatens thousands of the best paying jobs but needlessly erases much needed revenue that helps pay for schools and other essential services”.

“American oil and natural gas is safe, clean and abundant, and misguided policies will only stifle our nation’s energy and environmental progress,” he added.

The Louisiana Oil and Gas Association (LOGA) noted that moratoriums intended to regulate American oil and gas companies out of business backfire by burdening main street and households everywhere. The organization also highlighted that restricting offshore development will jeopardize hundreds of thousands of jobs and billions in revenue.

“A better approach would be to support the recovery with sustainable policies that benefit struggling Americans with affordable, reliable, American energy,” he added.

“A large portion  of drilling activity in Louisiana is from offshore federal waters … Biden should focus on responsible offshore energy development that will aid in nation’s economic recovery,” Moncla continued.

On January 22, Bloomberg reported that U.S. President Joe Biden was poised to suspend the sale of oil and gas leases on federal land, according to four people familiar with the matter. Some of the people said the move could also block offshore oil and gas leasing, Bloomberg highlighted.

On January 20, Biden placed a temporary moratorium on all activities of the federal government relating to the implementation of the Coastal Plain Oil and Gas Leasing Program, as established by the Record of Decision signed August 17, 2020, in the Arctic National Wildlife Refuge.