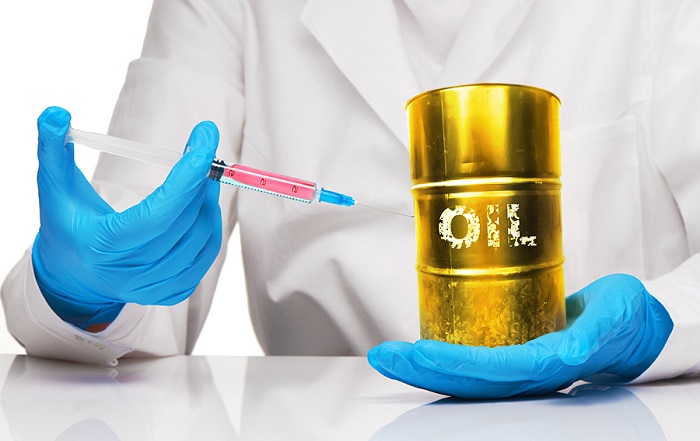 Extended lockdowns in response to the continuing surge in Covid-19 infections in Europe has quashed hopes that fuel demand on the continent could rebound in the first half of the year, Reuters has warned.

Citing data from the Oxford stringency index, which tracks school and office closures and travel restrictions, the report notes that most of Europe is in the grips of the most severe movement restrictions, which is affecting fuel demand negatively.

Traffic data supports the warning, as Germany and Italy extend lockdowns that were already in place and England introduces a third national lockdown to contain the virus. The new lockdown will be in force until mid-February. The German lockdown was extended to the end of January, and Italy plans to reopen on January 15.

Europe’s oil demand was already lower in the final quarter of 2020 compared with the third quarter, as countries began to lock down again in response to the climbing infection numbers, with the International Energy Agency noting the trend in the December edition of its closely watched Oil Market Report.

Now, based on the new data, it appears that the trend will extend and perhaps even accelerate, in light of the lower than expected vaccine rollout due to logistical problems and vaccine skepticism not just among the general population but among medics, too.

Restrictions are not returning in Europe only. The United States is also tightening Covid-19 containment measures, which has added fuel to negative oil demand expectations. In fact, China seems to remain the one bright spot on the oil demand map at the moment.

And yet, demand may return to pre-pandemic levels, at least according to IHS Markit’s Daniel Yergin. Last month, Yergin told Al Arabiya in an interview that he expected oil demand to return to its levels from before the pandemic in late 2021 or early 2022.