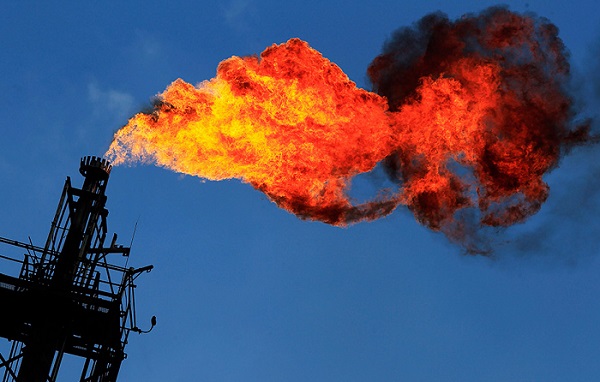 This was facilitated by low prices for hydrocarbons, which, in turn, led to a decrease in exploration and production, according to a report by Rystad Energy.

Despite the quarantine restrictions, the low prices made natural gas competitive in the energy sector and prevented a larger decline. Global consumption of natural gas amounted to 3,840 bcm (-2.5% by 2019) last year.

While demand in Asia remained relatively high, gas consumption in Europe fell by about 7% (-40 bcm). This is followed by Africa with a fall in consumption by 26 bcm.

Against the backdrop of aggressive environmental policies and the growth of renewable energy sources, the demand for natural gas in Europe by 2040 will decrease by 43 bcm compared to 2020. The US demand will be threatened by a new environmental policy that the Biden administration is expected to announce.