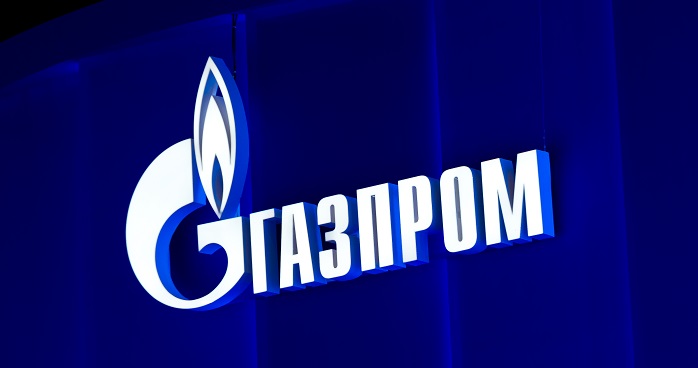 By the end of the year, the total share of Gazprom’s supplies in gas consumption in Europe decreased from 36% to 33% in favor of producers of liquefied natural gas (LNG).

Gazprom’s supplies to the EU and Turkey in 2020 amounted to about 175 bcm of gas, said Yelena Burmistrova, CEO of Gazprom Export, speaking at the Gaidar Forum.

According to Platts, Gazprom’s traditional competitors in pipeline gas supplies to Europe, Norway and Algeria, supplied about 102.55 bcm and 22 bcm of gas, respectively.

“By the end of the year, the prices under our contracts were slightly lower than the spot quotations on European hubs, which further stimulated our exports,” Burmistrova said.

Gazprom also sharply increased sales on its electronic trading platform – 1.8 times, to 27 bcm, often offering prices there below the level of spot quotations on European hubs in order to maintain market share in Western Europe.