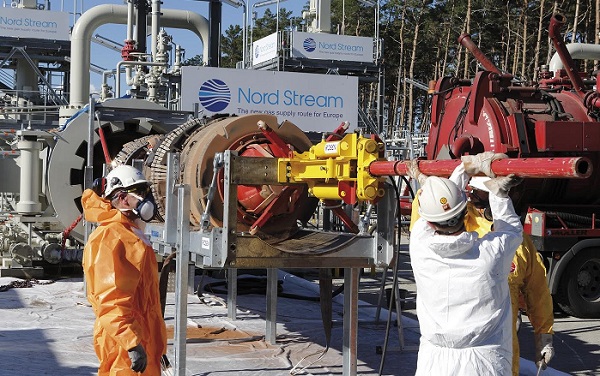 According to a DEA statement, on January 6, the Danish Energy Agency received from the operator of the Nord Stream 2 AG project a new schedule for the further laying of the pipeline, and work on the construction of the gas pipeline will resume from January 15, TASS reports.

Recall that on January 2, it became known that due to the threat of US sanctions, the Norwegian company DNV GL withdrew from the Nord Stream 2 project.