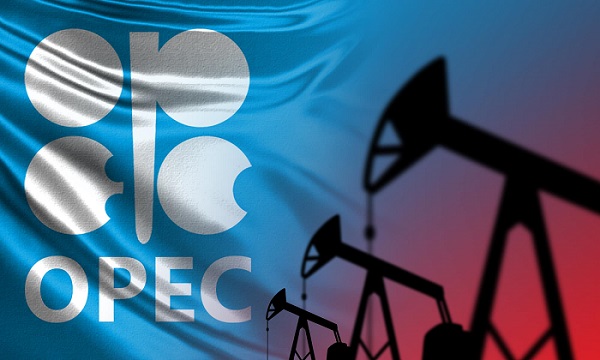 According to the Azerbaijani Energy Ministry, at the 13th meeting of the OPEC + ministers on Tuesday, a decision was made to extend the existing quotas for daily oil production for February-March.