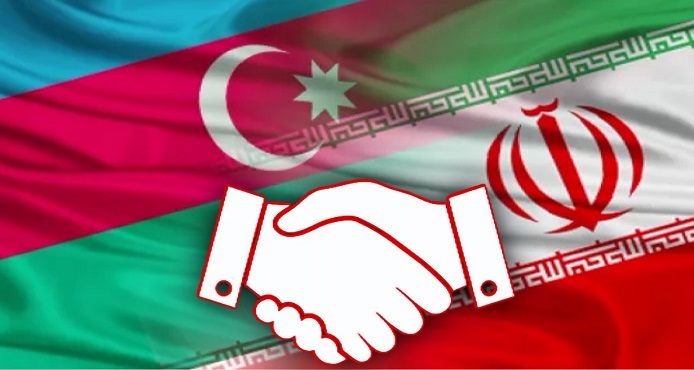 The XIV meeting of the State Commission on Economic, Trade and Humanitarian Cooperation between Azerbaijan and Iran was held

According to the Cabinet of Ministers of Azerbaijan, following the meeting, a Memorandum of Understanding was signed.

Cooperation between the two countries in the field of electricity was discussed, and an exchange of views took place on the steps that need to be taken to accelerate the projects being implemented.

The importance of ongoing projects for the effective use of the water and energy potential of the Araz River was emphasized.

In addition, representatives of official Baku and Iran exchanged views on the possibilities of cooperation in the field of electricity in the liberated territories of Azerbaijan.