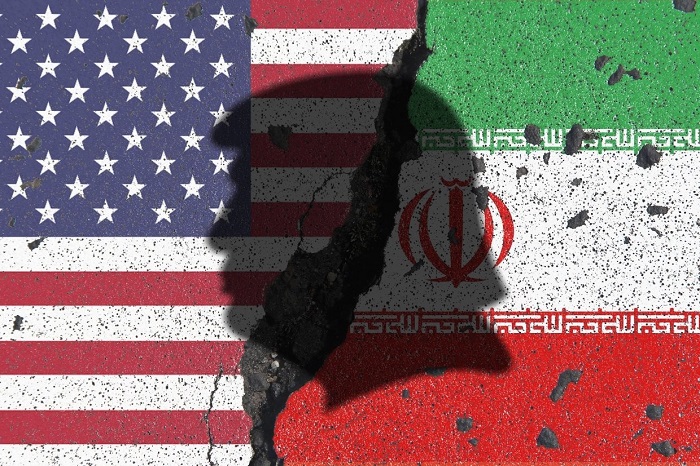 On Tuesday, the US administration added to the sanctions lists on Iran the representative of this country, Hasan Ayrulu in the Yemeni capital, Sana’a, which is currently controlled by the Ansar Allah rebel movement (Houthis), as well as the Iranian International University named after al-Mustafa. This was reported on the website of the US Treasury Department.