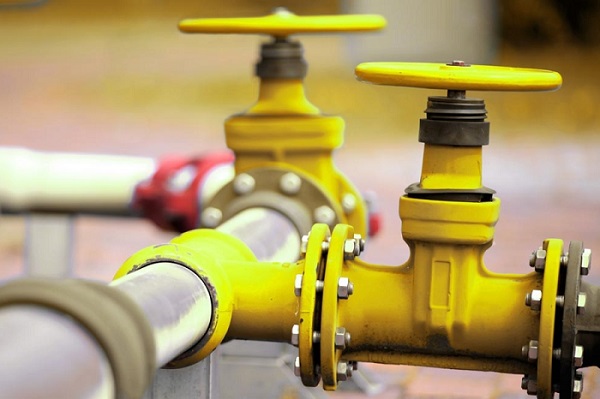 Serbia does not see an alternative to the supply of Russian gas to the country at the moment, said Serbian President Alexander Vucic

“We have been receiving Russian gas through Ukraine and Hungary so far. This gas was the cheapest for us. And every time when the Americans asked us, ‘Why don’t you take some other,’ we said, ‘Yes, please, no problem.’ I went to the President of Azerbaijan three times to talk,” he said at a press conference in Belgrade following talks with Russian Foreign Minister Sergei Lavrov on Tuesday.

According to Vucic, “We said – give us cheaper gas, we will not buy more expensive gas.” However, as he noted, in the end there was “not enough gas for Serbia.”

Note that Serbia wanted to purchase gas from Azerbaijan as part of the expansion of the TAP, which is expected by the middle of this decade.