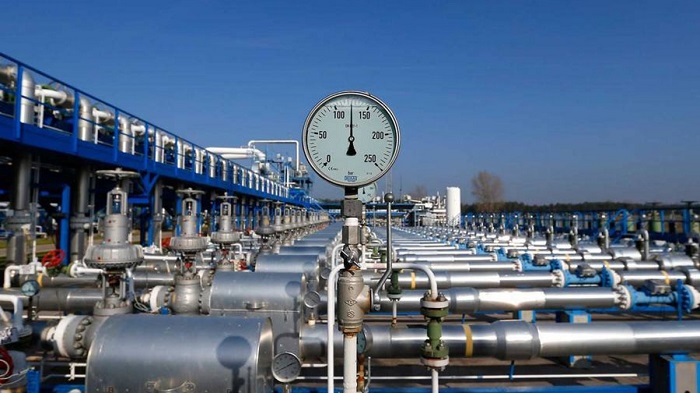 This was announced by the Chairman of the EEC Board Mikhail Myasnikovich following a meeting of the Eurasian Intergovernmental Commission.

He noted that the creation of a common gas market remains the only uncoordinated issue within the approved Strategic Directions for the Development of Eurasian Economic Integration until 2025.

“There are proposals from the Belarusian side, they specify rather what should be written in the draft international agreement on the formation of a common gas market from a developer, and this is the Russian Federation, in December this year or maximum in January next year,” Interfax quotes him.

He explained that the “specific” parties include issues of prices and tariff setting. In general, the head of the EEC noted the “high preparedness” of the future agreement.

According to Myasnikovich, the EAEU countries will return to discussing the agreement at a meeting of the Supreme Eurasian Economic Council, which will be held on December 11 via video conferencing.

The approval of an international treaty, which will spell out, among others, issues of pricing for gas and its pumping, is part of the EAEU program to create a common gas market.

According to the adopted plan, the participants of the union must approve the agreement in 2021. The EAEU common gas market itself should start working from 2025.