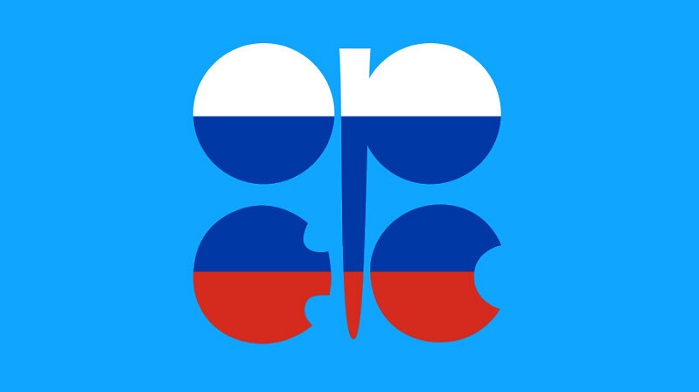 MOSCOW (Bloomberg) –Russia plans to support a further gradual increase in OPEC+ production at the next meeting in January, because crude prices are within an optimal range

“To restore our output, that we’ve reduced a lot, the price range of $45 to $55 a barrel is the most optimal,” Deputy Prime Minister Alexander Novak told reporters in Moscow. “Otherwise we’ll never restore production, others will restore it.”

Brent crude has averaged about $50 a barrel since early December, when the Organization of Petroleum Exporting Countries and its allies adopted a new plan to make gradual output increases. The group, which is led by Russia and Saudi Arabia, will boost daily crude production in monthly increments of as much as 500,000 barrels next year, instead of the previous plan to add almost 2 million barrels from Jan. 1.

OPEC+ ministers will gather every month to discuss the size of each increment, allowing the group to react to uncertain demand as the Covid-19 pandemic continues. The next meeting, scheduled for Jan. 4, will determine how much supply should be added to the market in February.

“If the situation is normal, stable, we will support the increase,” Novak said, when asked if Russia wants a further hike of 500,000 barrels a day in February. “We must reach levels that were envisaged earlier, from Jan. 1, gradually, without pulling the market too much.”

It’s unclear whether Saudi Arabia, the leader of OPEC+ alongside Russia, will back an increase in crude output. Last week, after face-to-face talks with Novak in Riyadh, Saudi Arabia Energy Minister Crown Prince Abdulaziz bin Salman said he wants to keep market speculators “on their toes.”

“Nobody will know what we will do on the 4th of January until the day of the meeting,” Abdulaziz said.