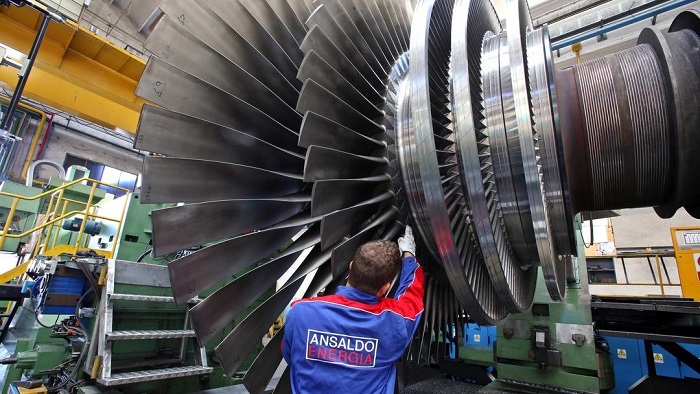 On December 18, with the participation of the head of Azerenerji Baba Rzayev, the head of the Italian company Ansaldo Energia, Marino Giseppen, and the Italian Ambassador to Azerbaijan Augusto Massari, a contract on mutual cooperation in the format of a video conference was signed.

The head of Azerenerji OJSC Baba Rzayev said the Italian company Ansaldo Energia will provide equipment for four substations with a capacity of 110 kilovolts each, which will be built in Aghdam, Fizuli, Kelbajar and Gubadli regions of Azerbaijan.

Equipment deliveries worth 5 million euros will be carried out in the next 3 months. The substations are planned to be built and put into operation within 6 months.

“Thus, after the Turkish companies, another influential state, Italy, had a hand in projects to be implemented in the territories of Azerbaijan liberated from occupation,” Rzayev stressed.
He noted that in the Aghdam, Fizuli, Jabrayil, Gubadli and Zangilan regions, which were held by the Armenian invaders for almost 30 years, the entire infrastructure was destroyed, including power plants, substations and power lines.