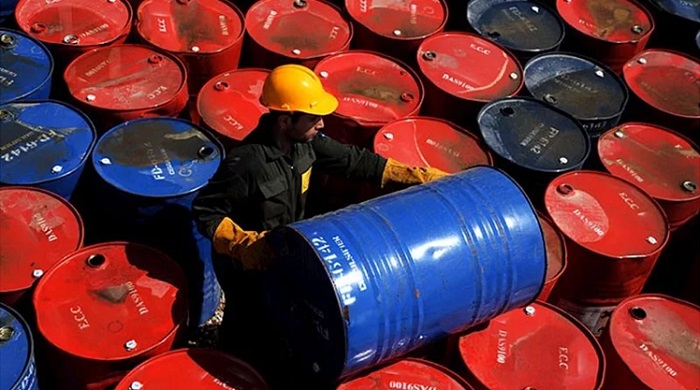 Iranian authorities seem confident they could be able to sell as much as 2.3 million barrels per day (bpd) of oil in the next Iranian year that begins in March 2021, according to Iran’s budget bill

The bill, which has been recently submitted for discussion and approval at the Iranian Parliament, assumes that Iran will get revenues from the sale of 2.3 million bpd of oil in the year starting in March.

Iran last exported that much oil in the early spring of 2018, before U.S. President Donald Trump pulled the United States out of the Joint Comprehensive Plan of Action (JCPOA), the so-called Iranian nuclear deal, and introduced sanctions on Iran’s oil, shipping, and banking industries.

Iran continues to export oil despite the maximum pressure campaign of the U.S. and its efforts to bring Iranian oil exports down to zero. Iran doesn’t officially report exports or production and resorts to various inventive ways to hide the true origin of the oil it exports.

Since the U.S. imposed sanctions on Iran’s oil industry and exports in May 2018, the Islamic Republic has been using various tactics to ship crude abroad without being detected, including by tankers switching off transponders or documents stating the oil does not originate from Iran.

The assumption that Iran would get revenues from 2.3 million bpd of oil was criticized by Mohsen Rezaei, Secretary of Iran’s Expediency Council, who said that the U.S. sanctions on Iran’s oil exports would not be lifted within the next four to five years.

“It is absolutely clear that the sanctions will remain in place for the next four or five years, either Biden is certified (as US president) or Trump can change the situation through the US Supreme Court,” the Tasnim News Agency quoted Rezaei as saying.

Earlier this week, Iranian President Hassan Rouhani said that Iran was preparing to start expanding its crude oil exports in a clear sign it expects better bilateral relations with the U.S. during the next administration.

Biden has pledged to offer Iran a path back to diplomacy and a return to the nuclear deal. If the U.S. and Iran return on the path of diplomacy, there is a chance that the strict U.S. sanctions on Iran’s oil exports could be eased, potentially paving the way for around 2 million bpd of Iranian crude oil exports returning to the market.