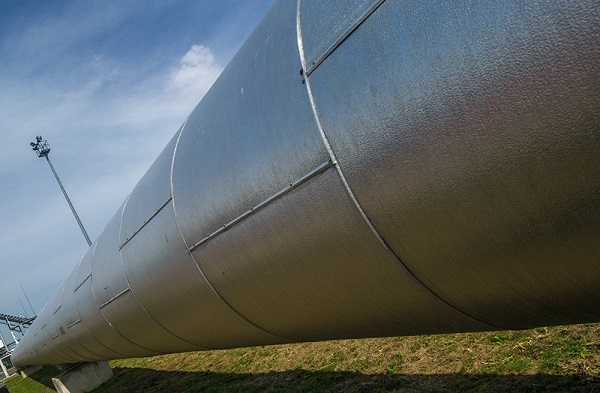 The European Union wants to study the possibility of extending the Southern Gas Corridor gas pipeline. This was announced by the European Commissioner for EU Enlargement and Neighborhood Oliver Varheli

The gas pipeline is designed to supply gas from Azerbaijan to the EU, to the Western Balkans, he said.

“Based on the important progress achieved this year in completing the creation of the Southern Gas Corridor, we are striving to study its possible extension to the Western Balkans,” RIA Novosti quoted him as saying.

Until the end of December, Azerbaijani gas from the Shah Deniz field should be supplied to European consumers in Greece and Italy via the TAP pipeline, the last segment in the Southern Gas Corridor. In 2021, Azerbaijan gas will also be received by Bulgaria after the commissioning of the interconnector Greece-Bulgaria.

A number of European countries (in the Balkans and Eastern Europe) are already negotiating with Azerbaijan on the purchase of blue fuel. Last week, the Serbian president said in Belgrade that it was not possible to agree with Azerbaijan on gas imports at a price cheaper than Russian.

The expansion of the TAP pipeline, with a capacity of 10 billion cubic meters at present, is expected to double by the middle of this decade.