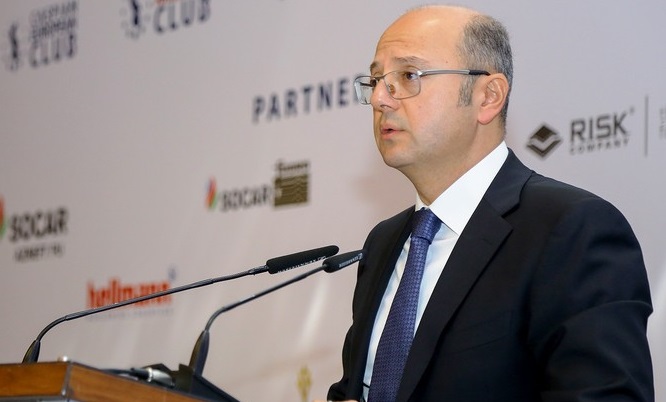 Note that on November 30, the ministers of the OPEC countries reached a consensus on the need to extend the current restrictions on oil production of 7.7 million barrels per day for the first quarter of 2021. The final point was to be put by the OPEC+ meeting on December 1, but the meeting was postponed to December 3, due to the fact that the participants need additional consultations.

The organization still does not have an agreed position on how to regulate production next year. So, some participants in the oil cartel want to increase production, taking advantage of the rise in oil prices, while others support the idea of extending the tough restrictions on August-December 2020, focusing on negative forecasts of the second wave of coronavirus and falling demand.

Now OPEC must understand how serious and long these restrictions will be, how much production needs to be kept so that falling demand can correlate with supply.If OPEC+ extends the existing quotas, the price of black gold may rise to $ 50 per barrel, market participants believe.