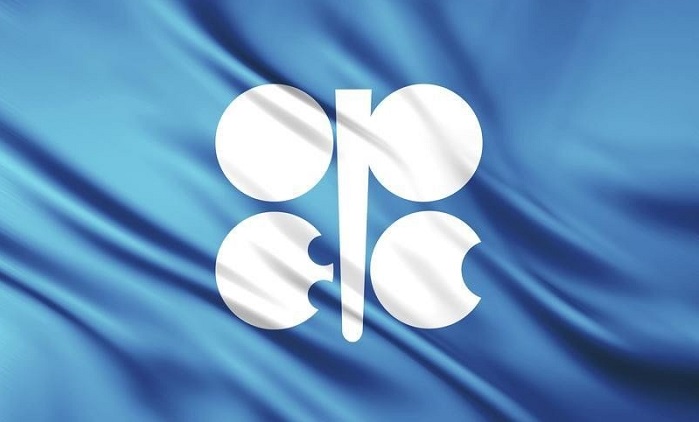 Anonymous UAE officials claimed earlier in the week that the country was considering breaking away from OPEC, citing the difficulties it is facing due to the stringent production cuts it must adhere to. Now, the UAE’s Energy Minister has officially responded to the allegations

“As a reliable and longstanding member of OPEC, we have always been open and transparent in all our decisions and strategies in support of OPEC.” UAE Energy Minister Suhail al-Mazrouei told Reuters on Thursday, adding that it had “demonstrated this commitment through our compliance to the current OPEC+ agreement.”

One analyst, however, had argued that the claim was inaccurate before the UAE issued a response, using stronger words.

“The story about a rift between the UAE and Saudi Arabia on oil production policy and the talk about the UAE leaving OPEC is not only exaggerated, it is NOT TRUE!” energy analyst Anas Alhajji said Wednesday on Twitter in response to the original article.

The truth, however, could be more complex.

While the Energy Minister’s statement doesn’t specifically refute the allegation that the UAE had internal discussions about the possibility of leaving the group, the show of OPEC support may serve to add calm to the market that was riled from the earlier claims.

The UAE discussing the validity of its OPEC membership is not surprising to Alhajji. Such spitballing about breaking away from OPEC could be nothing more than routine due diligence—and perhaps nothing more than every other OPEC member is likely doing now that times are particularly tough and, staring down a potential extension of the current production cuts, now that times could get tougher still.

The UAE is an integral part of the OPEC alliance with deep ties to Saudi Arabia, producing 2.441 million bpd in October, although it has produced as much as 3.4 million bpd, making the UAE the third-most prolific oil producer within OPEC.