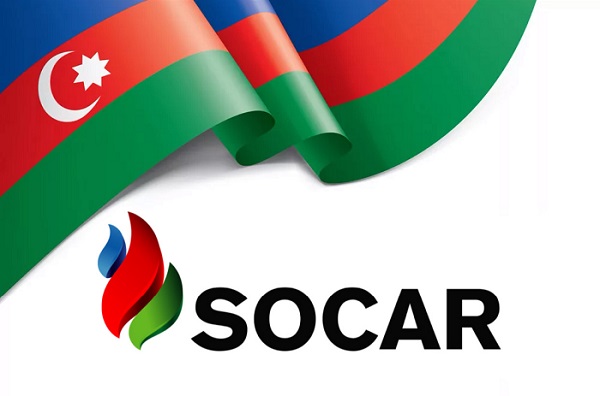 The total volume of exports of non-oil products from Azerbaijan by 20 large state and private companies in January-September 2020 amounted to $ 737.991 million, according to the report of the Center for Analysis of Economic Reforms and Communications (CAERC)

“According to the results of January-September 2020, the largest exporter of non-oil products from Azerbaijan among state-owned companies again became the Marketing and Economic Operations Department of SOCAR with a volume of $ 100.8 million, and among private ones – Azerbaijan International Mining Company (subsidiary of Anglo Asian Mining Plc) – $ 84.9 million,” notes CAERC.

According to the Center, among the state-owned companies, the following energy companies are also among the largest non-oil exporters: Azerenerji OJSC ($ 51.3 million), Azerbaijan Thermal Power Plant LLC ($ 822,000), and Caspian Drilling Company LLC ($ 427,000).

The subsidiary of the State Oil Company, SOCAR Polymer,turned out to be among the largest private companies exporting non-oil products with an indicator of $ 84.7 million.

It should be noted that in January-September 2020, Azerbaijan exported non-oil products worth $ 1.3 billion.