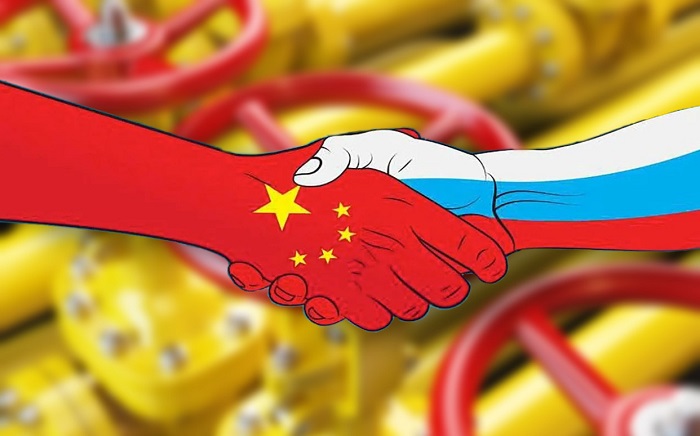 Deputy Prime Minister of the Russian Federation A. Novak held the 17th meeting of the intergovernmental Russian-Chinese commission on energy cooperation

According to him, Russia remains the leading supplier of crude oil to the PRC. In 2019, oil exports to China amounted to about 66 million tons. As for the gas sector, since the launch of the Power of Siberia-1 main gas pipeline, China has already supplied about 3.5 billion cubic meters (bcm) of gas;

In total, in 2020, it is planned to supply 5 bcm of gas to China via Power of Siberia-1, which is provided for in the supply plan.