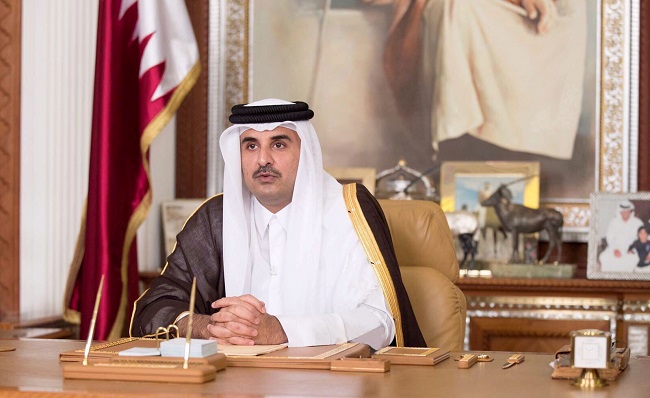 Oil and gas producer Qatar will base its budget on an oil price of $40 a barrel—lower than the actual expected price—in order to protect its finances from volatility in oil prices, the Emir of Qatar, Sheikh Tamim bin Hamad Al Thani, said.

“To avoid negative economic consequences due to oil price volatility, we have instructed that the state budget be based on an oil price of $40 a barrel, which is lower than the expected price,” Sheikh Al Thani said in a speech at Qatar’s legislative body, as carried by Bloomberg.

The economies of all oil and gas producers in the Middle East have been hit this year by the coronavirus crisis and the oil price crash. The low price of oil has decimated government revenues and forced all countries in the region to undertake budget and tax reforms to try to stop the widening of their budget deficits.Qatar’s economy is one of the most resilient to oil price shocks in the Middle East, analysts and credit rating agencies say. The economy of the gas-rich nation is expected to shrink this year by the lowest percentage among the oil producers in the Gulf, 4.5 percent, according to the International Monetary Fund (IMF).

With $40 oil price assumed as a baseline for its budget, Qatar looks to avoid widening its deficit too much.

Saudi Arabia, for example, the biggest oil producer in the region, is said to have based its budget plan on a Brent average of $50 a barrel between 2020 and 2023.

According to Fitch Ratings, only Qatar and Abu Dhabi in the Gulf Cooperation Council (GCC)—which also includes Bahrain, Kuwait, Oman, and Saudi Arabia—will have single-digit deficits this year. All others will post larger deficits. Fitch has estimated that Qatar’s fiscal break-even oil price will average $48 a barrel between 2019 and 2021—the lowest break-even among the GCC countries.

Qatar is resilient to shocks, including the current shock triggered by the pandemic and low oil prices, Moody’s said in September when it affirmed its Aa3 rating on the country. Qatar’s strengths include “exceptionally high level of per-capita income, its very large hydrocarbon reserves with low extraction costs, the government’s very robust net asset position, and an established track record of macroeconomic policy effectiveness,” according to Moody’s.