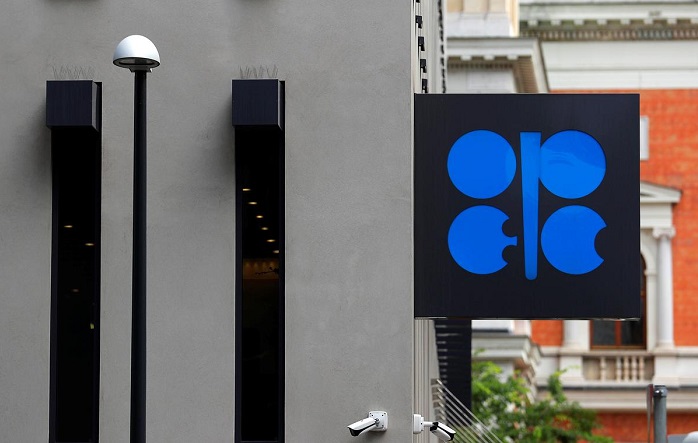 The OPEC+ group has overproduced as much as 2.346 million barrels per day (bpd) over their collective quota since the start of the record production cuts, a source with knowledge of internal monitoring of the pact told Russian news agency TASS on Wednesday

Between May and October, participants in the OPEC+ agreement pumped 2.346 million barrels more than allowed under the pact, up by 160,000 bpd compared to May to September volumes, according to the source.

This means that if the OPEC+ alliance were to fully comply to the letter with the deal, it needs to offset this overproduction.

The OPEC countries pumped 1.32 million bpd over quota, largely due to Iraq’s non-compliance in the early months of the deal, before Saudi Arabia scolded the OPEC+ members for dodging their obligations. Iraq still has a lot to compensate—its overproduction was 600,000 bpd between May and October.

Russia, the leader of the non-OPEC countries in the pact, has 530,000 bpd to offset, while all non-OPEC producers have a total of 1.025 million bpd to compensate.

The ministers of the OPEC+ Joint Ministerial Monitoring Committee (JMMC) who met on Tuesday, found that the overall compliance of the OPEC+ group in October stood at 101 percent, excluding compensation schedules. Countries compensated a total of 768,000 bpd to make up for previously overproduced volumes, leading to 99.5 percent of the production adjustment commitments since May, OPEC said at the end of the JMMC meeting.

The ministers did not publicly announce what recommendation they would give to the full OPEC and OPEC+ meetings in two weeks, but the OPEC+ group is reportedly leaning toward a three-month extension.

The technical panel meeting ended on Monday with widespread support for a three-month extension of the current level of oil production cuts, sources told Reuters.

“All participating countries need to be vigilant, proactive and be prepared to act, when necessary, to the requirements of the market,” OPEC said at the end of the JMMC meeting.