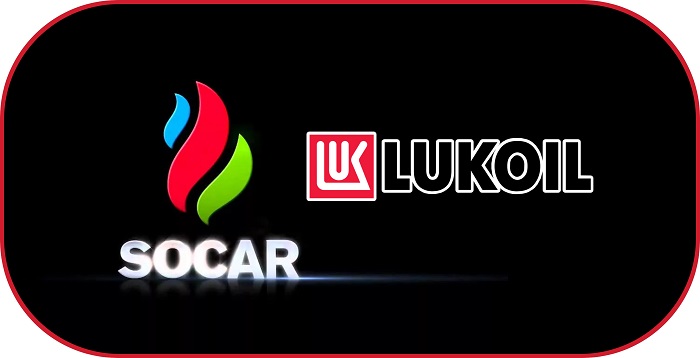 The Russian company LUKoil is interested in expanding cooperation with the State Oil Company of Azerbaijan, and may take part in new projects for the exploration and production of oil and gas in Azerbaijan

This is stated in the message of the press service of SOCAR.

“SOCAR President Rovnag Abdullayev and LUKoil head Vagid Alekperov discussed long-term cooperation between the two companies during the November 24 meeting. A high assessment was given to the participation of a Russian private company in projects implemented in Azerbaijan,” the information says.

According to SOCAR, the meeting also discussed issues of continuing cooperation on the Nakhchivan and Goshadash maritime structures.

According to Alekperov, LUKoil is interested in expanding the existing cooperation with SOCAR.

LUKoil has been working in the oil and gas sector of Azerbaijan since 1994. The company has a 10% share in the Shah Deniz field development project and the South Caucasus gas pipeline project.

In addition, in January 2020, SOCAR and LUKoil signed a Memorandum of Understanding on an exploration block covering the promising structure Nakhchivan in the Azerbaijani sector of the Caspian Sea, as well as promising structures Caspian-Guba and Goshadash in the shallow part of the sea.

LUKoil also operates through a subsidiary in the retail fuel market in Azerbaijan.