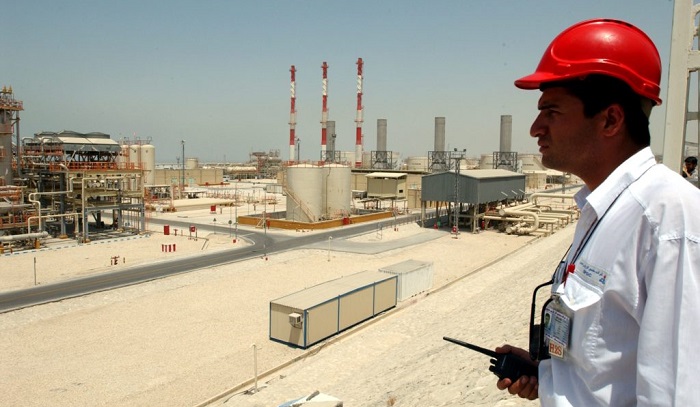 Iran said on Wednesday that its oil exports have averaged between 600,000 barrels per day (bpd) and 700,000 bpd since the start of the Iranian year in March, yet analysts estimate that Iran’s oil exports have been lower

Commenting on the official’s words, one industry source told Reuters:

“It seems the Iranian official is talking based on the dollar amount received by Iran and he might be mixing crude and petroleum products.”

Iran continues to export oil despite the maximum pressure campaign of the U.S. and its efforts to bring Iranian oil exports down to zero. Iran doesn’t officially report exports or production and resorts to various inventive ways to hide the true origin of the oil it exports.

Since the U.S. imposed sanctions on Iran’s oil industry and exports in May 2018, the Islamic Republic has been using various tactics to ship crude abroad without being detected, including by tankers switching off transponders or documents stating the oil does not originate from Iran.

Iran is forging oil export documents so it can pass its oil on the market as non-Iranian crude, thus skirting the U.S. sanctions, Iran’s top oil official was quoted as saying in September.

“What we export is not under Iran’s name. The documents are changed over and over, as well as specifications,” various media reported Iranian Oil Minister Bijan Zanganeh as saying.

Last month, the Wall Street Journal reported, citing documents and U.S. officials, that Iranian tankers are hiding in Iraqi waters to do their ship-to-ship transfers of crude oil to avoid U.S. sanctions.

While no one outside Iran seems to really know how much oil Iran pushes on the market currently, the Islamic Republic could return legitimately to the oil market in a year or so, if Joe Biden follows through with his intention to offer Iran a path back to diplomacy.