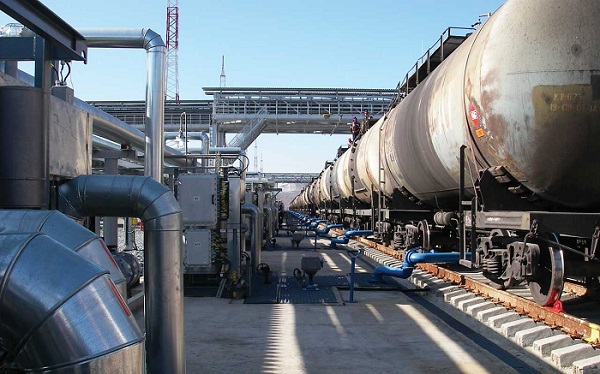 In January-September 2020, in the structure of Azerbaijan’s exports, the main volume fell on products of the oil and gas sector with a share of 87.88%

At the same time, the share of oil accounted for 67.66% of all exports of Azerbaijan.

As can be seen from these figures, the coronavirus pandemic, the decline in oil prices in the global markets this year, as well as Azerbaijan’s obligations under OPEC + to reduce production have affected the 9-month indicators of export volumes and revenues.

Analysis of customs data for January-September 2020 shows that Azerbaijani “black gold” was exported to 24 countries of the world. At the same time, 15.3 million tons of raw materials or 71.2% of all oil exports were supplied to Europe. Italy remains the leader in terms of oil sales in Azerbaijan, which purchased oil for $ 3.082 billion. In general, 38.7% of Azerbaijan’s oil exports in January-September 2020 fell on Italy.

China and Croatia were also included in the top 3 leading importers of Azerbaijani oil for 9 months of this year. Moreover, Croatia has increased oil imports from Azerbaijan by 3.8 times compared to the same period last year. The largest decline in oil purchases from Azerbaijan in January-September was demonstrated by France (almost 6 times). Also, a strong decline was recorded in Germany (more than 4 times), Great Britain (almost 4 times), and Israel (2.3 times).