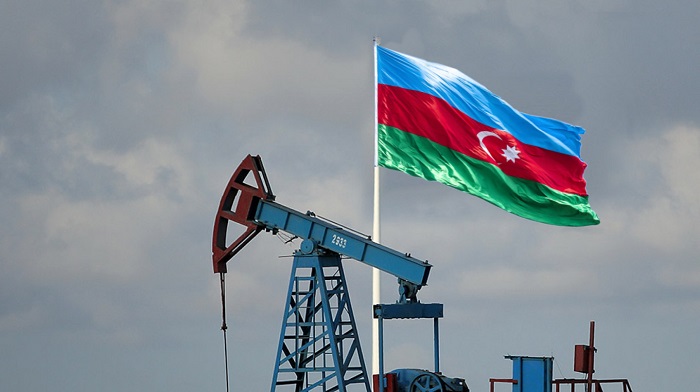 This is stated in the monthly report of the Ministry of Energy of the Republic of Azerbaijan.