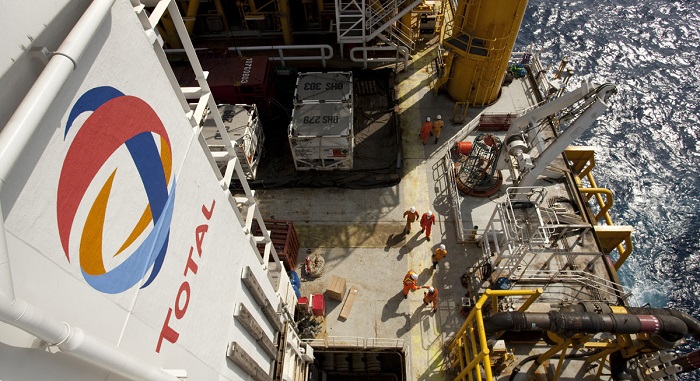 France’s oil and gas major Total is joining other European peers, aiming to reinvent itself into a broad energy company, and will be betting on profitably growing its liquefied natural gas (LNG) and renewable businesses.

Total plans to increase the energy it produces while decreasing its carbon footprint, the company said in its Strategy & Outlook this week. To reduce emissions and become a broad energy company, Total will grow its energy production by one third, with half the growth coming from LNG and half from electricity, mainly from renewables. The company will also scale up profitable investments in renewables and electricity from US$2 billion to US$3 billion per year, representing more than 20 percent of capital investments.

The French firm also confirmed its ambition, announced earlier this year, to get to net-zero by 2050.

Eni announced in June a “new business structure to be a leader in the energy transition,” creating an Energy Evolution division in the company to accelerate its plans to significantly boost renewable power generation and biofuels production.

Shell said this week it is reorganizing for a low-carbon future, which would mean up to 9,000 job cuts by the end of 2022.