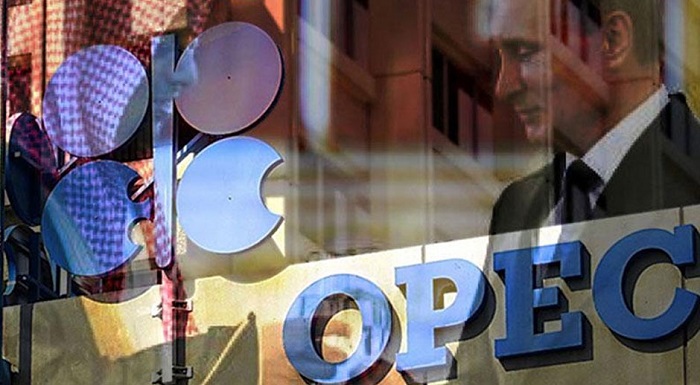 Russia does not rule out the possibility that OPEC+ could extend its current 7.7 million barrels per day of production cuts into next year, according to Russian President Vladimir Putin.

The comments could be merely jawboning to a market that is desperately seeking reassurances that oil production will not ramp up too quickly beyond demand. But Russia has in the past been reluctant to keep up its end of the oil production cuts, so any mention that it is even thinking about a slower tapering of the cuts is noteworthy.

In fact, Russia had failed to bring its own oil production down to the level it agreed to for most of the period of cuts in 2019 and early 2020.

Russia also was the spark that ignited the oil price war between it and Saudi Arabia-and by default the United States, when it refused to agree to additional cuts using the argument that as OPEC decreases its production, it opens the door for U.S. producers to increase theirs.

Vladimir Putin has had several discussions with Saudi Arabia and the United States on the state of the oil markets. “We believe there is no need to change anything in our agreements,” Putin said. “We will watch how the market is recovery. The consumption is on the rise.”

Putin added, however, that they did not “rule out” the possibility that OPEC+ could keep the current production cuts instead of removing them at the pace it had initially agreed upon.

But Putin didn’t stop there. “If need be, maybe, we can take other decisions on further reductions. But we don’t see such a necessity now,” Putin said, intimating that more cuts were at least possible.

Russia’s willingness to even consider additional cuts or waiting longer to ease the cuts than planned will be viewed positively by the markets, which has been struggling to break out of a rut where oil prices have traded in a relatively tight band for months.