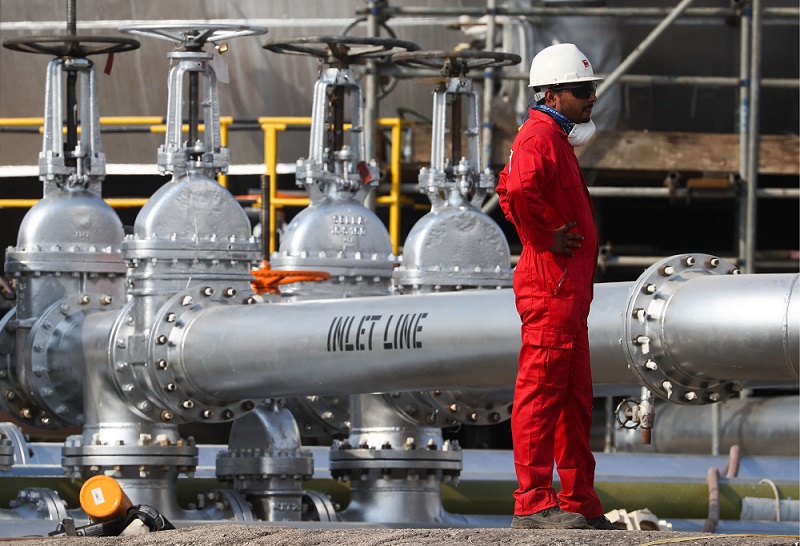 The number of workers on oil and gas installations offshore UK decreased by around 4,000 as the UK went into lockdown in March this year, according to official figures published by industry body Oil and Gas UK (OGUK).

Average weekly offshore personnel on board installations fell from around 11,000 on March 8 to just over 7,000 one month later, with drilling and engineering construction trades hardest hit, the figures show. Numbers have since steadily risen to just above 9,000, the latest OGUK data highlights.

In its report, OGUK notes that the testing of all offshore workers for Covid-19, and not just those presenting with symptoms, will be key to enabling more workers to return. The organization warned in the report that the sector could see 30,000 jobs lost as non-essential work is deferred and projects go under threat of cancellation. OGUK added that it is working with its members through the OGUK recovery group and the Oil and Gas Authority to stimulate activity to protect jobs.

“Our figures confirm the initial operational impact of the lockdown back in March this year, with the number of workers offshore decreasing considerably in the space of a month as companies reduced to minimum manning in a bid to control the spread,” OGUK’s workforce engagement and skills manager, Alix Thom, said in an organization statement.

“Numbers have risen steadily since then as industry has adopted a robust swiss cheese barrier model, with a range of preventative measures in place both prior to mobilization and whilst offshore, which has helped secure more jobs and increase operations in the immediate term,” Thom added.

“Despite this, we continue to see some very worrying signs for employment in the sector, with the uptake of furlough and continued suppression of global energy demand impacting our industry like many others in the wider economy,” Thom went on to state.

OGUK describes itself as the leading representative body for the UK offshore oil and gas industry. It is a not-for-profit organization that was established back in April 2007.