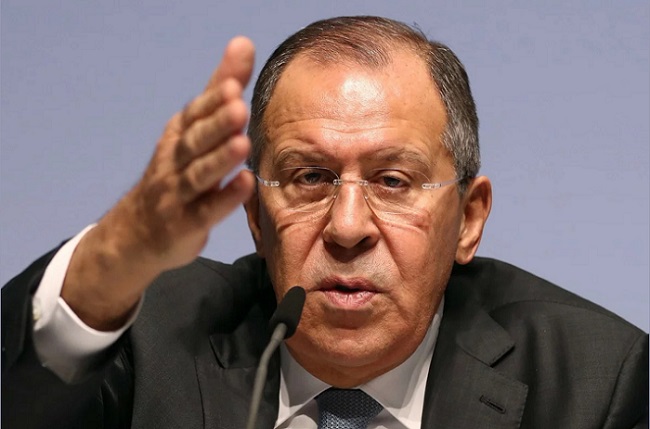 Russia does not impose its gas on anyone, and talk about the dependence of European countries on it is aimed at sowing unfounded doubts, said Russian Foreign Minister Sergei Lavrov in an interview with the Croatian newspaper Vecherni List

“Our country has been and remains a reliable and honest partner in terms of energy supplies for many decades. Just like the fact that gas contracts with us have no political motives, we are talking about pure commerce. We have, of course, heard talks about the notorious “dependence” of Croatia and other European

states on Russian gas. We do not impose anything on anyone, and we execute all concluded contracts with full responsibility,” Lavrov said.

Commenting on the construction of an LNG terminal on the island of Krk, which is co-financed by the European Union, the Minister stressed that Russia respects the right of any country to independently determine its energy policy and choose optimal sources of energy supplies.

“We are not at all against competition. But we want healthy and fair competition based on market principles, and not on political slogans of the Cold War era,” Lavrov said.

“The project for the construction of an LNG terminal on the island of Krk is a purely internal affair of Croatia. If the Croatian colleagues believe that it is better for the country’s economy to buy liquefied gas, not cheaper pipeline gas, please. Everyone has the right to calculate their own benefits,” he said.
It is assumed that the volume of the new LNG terminal on the Croatian island of Krk in the Adriatic Sea will be about 2.7 billion cubic meters of gas per year.