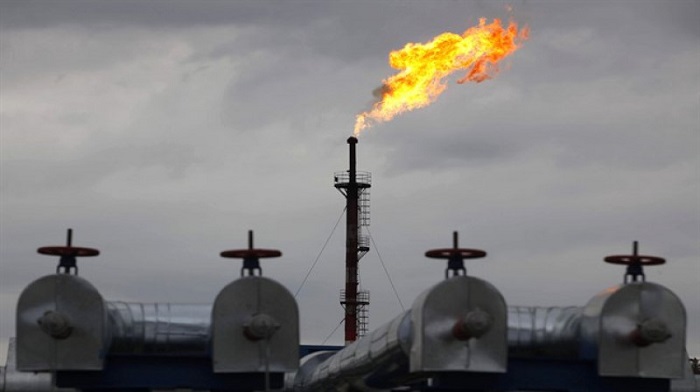 The National Iranian Gas Company (NIGC) offered Turkey to extend the contract for the supply of gas between the two countries for the period after 2025. Now itis waiting for an official response from Ankara, the information portal iran.ru reports

NIGC Managing Director Hasan Montazer-Torbati expressed hope that Iran and Turkey could begin serious negotiations on the extension of the gas export contract.

Torbati said the authorities of the two neighboring countries have held video talks in recent days to discuss the issue.

“We are waiting for their response, although we still have time,” said the spokesman for the Iranian Oil Ministry.

He said that Iranian natural gas supplies to Turkey in October increased slightly compared to the same period last year, despite the prolonged halt in exports due to the pipeline explosion in Turkish territory in late March 2020.