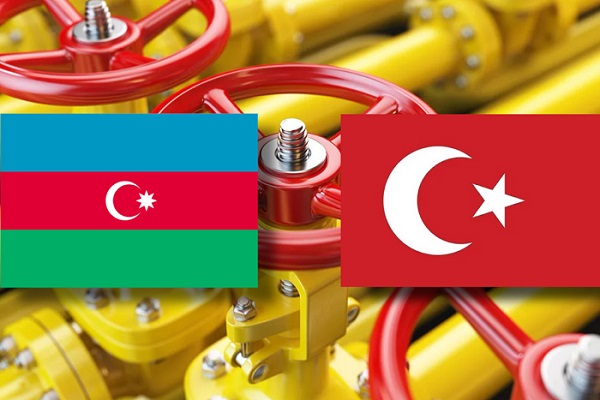 According to a report from the Turkish Energy Market Regulatory Authority, this is 34.2% more than the same period last year.

The leader in export is Russia (1.37 bcm), and Iran is in third place (406 mcm). Compared to last year, the volume of natural gas imports from Russia decreased by 5.5%, and from Iran increased by 2.5 times.

During the reporting period, the volume of gas imported by pipelines decreased by 17.8%, while LNG purchases – by 26.1%.

It should be noted that from March to August this year, Azerbaijan ranked first in Turkey’s total gas imports (in July, the market share was 46.09%).