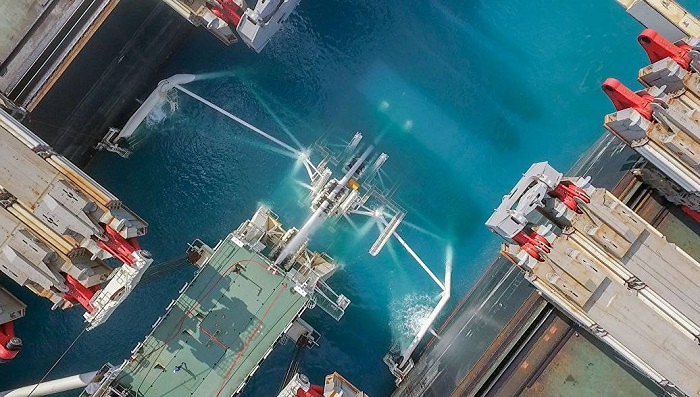 Completion of work on the construction of new gas transmission facilities in Bulgaria, through which gas from Russia through Turkey should come to Serbia, is scheduled for mid-December, reports the Bulgarian edition of Capital

Note that Bulgartransgaz signed an addendum to the contract with the contractor Arkad, providing for the completion of work on December 15, while earlier it was June 4. The contractor attributed the disruption to the schedule as an emergency due to the coronavirus and delayed supplies of equipment from Italy.

There are no penalties for delayed construction; the contract amount remains the same – € 1.32 billion.

The construction subcontractors, according to Capital, are companies from Russia and Belarus. And the consortium itself Arkad, which was previously positioned as a Saudi, is led by a Russian citizen Yuri Shvetsov, the newspaper writes.