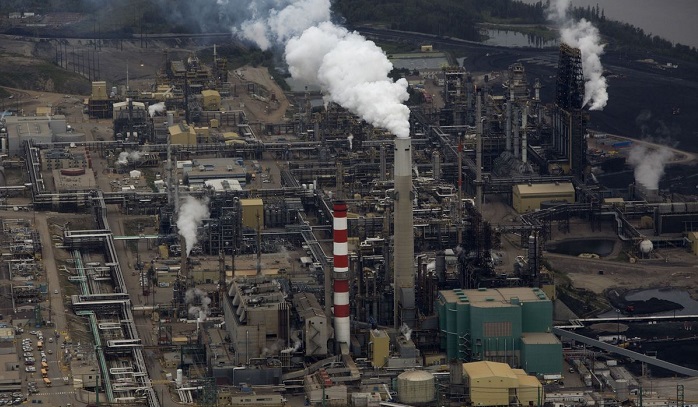 Alberta’s government plans to resume oil and gas lease sales by the end of the year to encourage companies to invest in the province, Alberta’s Energy Minister Sonya Savage told the Financial Post, while analysts warn that Canada’s oil-producing province may not get the best price for those auctions at a time when oil demand is still weak.

After oil prices crashed in March, Alberta moved in early April to defer all public offerings, that is land sales and direct purchases of petroleum and natural gas and oil sands mineral rights, for a period of at least 90 days.

Alberta, which has seen its revenues shrink with the collapse of oil prices and the downturn in the industry, now hopes to resume those land sales by the end of 2020, even if the market sentiment in general and in Canada’s oil patch is still gloomy.

Oil and gas firms have been urging Alberta to restart the twice-monthly land sales, Savage told the Financial Post. The government is also looking to attract the industry to spend capital in the province.

“There’s no question we have to open those land sales up otherwise that capital will be going somewhere else,” Savage said.

To make sure that it isn’t ‘giving away’ land too cheaply, Alberta is considering raising the minimum bid for land sales.

The province thinks it could be fair to set the minimum bid at US$38 (C$50) per hectare, according to documents the Financial Post has obtained. To compare, the minimum bid price per hectare of oil and gas rights in Alberta is currently US$1.89 (C$2.50)—an amount set in 1977.

Alberta expects its total resource revenue – which includes royalties from oil and gas, bitumen, and coal, as well as bonuses and sales of Crown leases – will plunge to US$906 million (C$1.2 billion) in 2020-2021, down by US$2.95 billion (C$3.9 billion) compared to the initial forecast for Budget 2020.