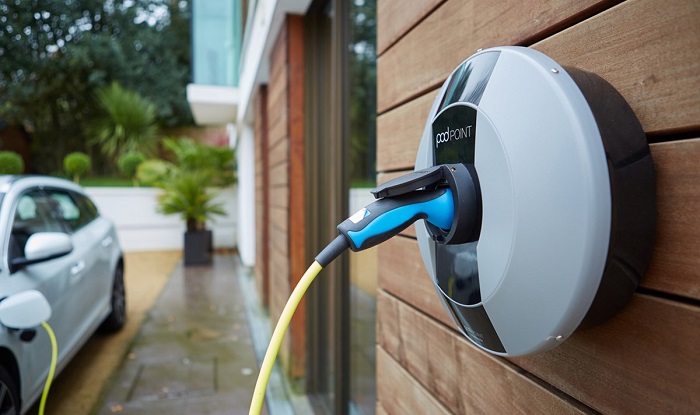 Under the proposed plan, “the technical solution proposed to allow Distributors control of consumer devices (such as Electric Vehicles) connected to Smart Meter infrastructure will only be used as a last resort measure in the event that market mechanisms fail or do not deliver to the extent anticipated.”

The proposed changes would give power distributors in the UK the right to decide when the grid overload is in an ‘emergency’ situation and switch off high-usage devices such as EV chargers at home.

“Electricity networks in Great Britain were not designed to accommodate the significant additional demand that certain consumer devices (such as electric vehicle (EV) chargers) presents. In some circumstances, Distributors will be required to act to find a balance between their obligation to operate cost-effective, safe and reliable electricity networks and the need to support customers who wish to adopt low carbon technologies such as EVs,” the motivation for the proposal says.

According to Graeme Cooper, National Grid’s Project Director – Transport Decarbonisation, the notion that the UK energy grid can’t cope with an expected surge in EV sales and charging is one of six myths about EVs that were busted.

“Even if the impossible happened and we all switched to EVs overnight, we think demand would only increase by around 10 per cent. So we’d still be using less power as a nation than we did in 2002 and this is well within the range of manageable load fluctuation,” Cooper said earlier this year.

Meanwhile, a recent survey showed a total of 79 percent of UK drivers would consider buying an EV or have already purchased one, but 70 percent would prefer to lease an EV for 2-3 years to try out the technology and decide if it is right for them. The new survey by Auto Trader found that while nearly 80 percent would consider buying an EV, misconceptions and uncertainty about the technology still exist. Even among those who would think about buying an electric car, a good 40 percent admitted that they had reservations about the capabilities and technology of electric vehicles.