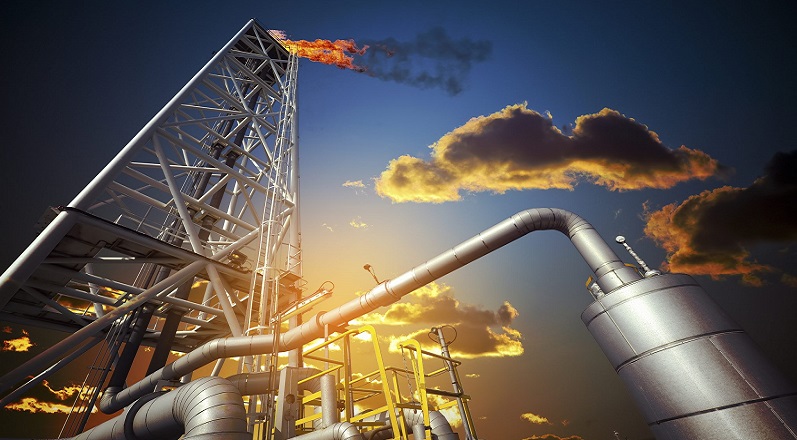 Along with WTI and Brent crude prices, natural gas prices fell precipitously on Tuesday, but the regional differences in gas prices during the last couple of months are shrinking according to the EIA.

The spot price differentials between local natural gas hubs in the United States and the Henry Hub benchmark in Louisiana were narrower in the first half this year compared to the same period last year, the U.S. Energy Information Administration (EIA) said in an analysis on Tuesday.

The price differentials to Henry Hub – known as the basis price – narrowed at major demand centers such as SoCal Citygate in Southern California, Algonquin Citygate near Boston, Massachusetts, and Transco Zone 5 in Virginia, thanks to warmer than usual temperatures in the 2019-2020 heating season.

The price spreads at the major production centers, such as the Waha hub in Texas and the Dominion South Hub in southwestern Pennsylvania, also narrowed this year from last year, because of lower natural gas production. The spot prices at those hubs typically trade at a discount to the Henry Hub price.

Last year in the spring, natural gas prices at the Waha hub in West Texas turned negative several times because of pipeline constraints and problems at compressor stations, which stranded gas produced in the Permian.

The basis price, the differential, between the Waha Hub and Henry Hub reached nearly $3.00 per million British thermal units (MMBtu) in April 2019.

But in the first half of 2020, natural gas production in West Texas and across the United States dropped as demand declined with the pandemic and the resulting decline in economic activity.

The pandemic-related decline in economic activity and the measures to curb the spread of the coronavirus generally further narrowed the differentials between prices at all regional natural gas hubs and Henry Hub, the EIA said.

In the Permian basin specifically, EIA estimates show that natural gas production has declined by around 10 percent since the high of 10.3 billion cubic feet per day (Bcf/d) reached in January 2020. The Waha hub prices were supported by more pipelines coming online, which also helped narrow the differential to Henry Hub prices, the EIA said.