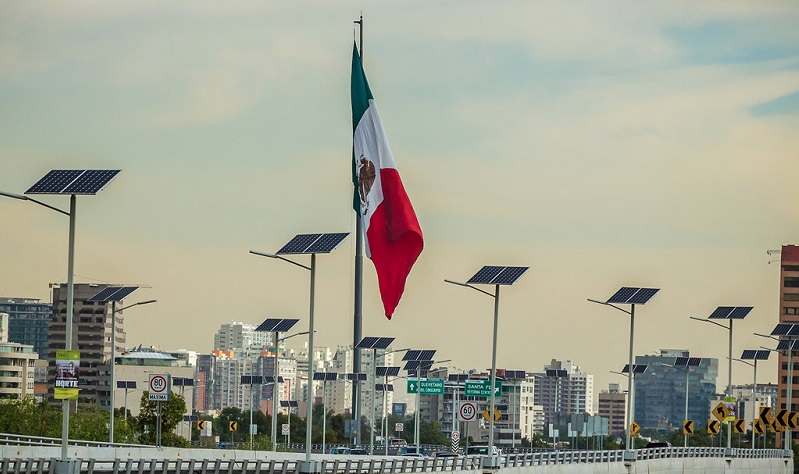 According to the sources, Lopez Obrador asked regulators to suspend the issuance of new permits for private companies to reduce competition against Pemex as well as state power utility CFE. In addition, the President also said he planned to refinance Pemex’s debt, which is the largest in the global oil industry.

Reports emerged earlier this month that the Lopez Obrador government planned to cut the access of foreign oil companies to Mexico’s fields. The stipulation was expected to be made in a new infrastructure plan that was to be released later. This countered earlier media reports that Pemex was looking to farm out some fields to foreign partners, with the head of the energy regulator, Rogelio Hernandez, saying that the company was actively looking for such partners.

Lopez Obrador has been open in his efforts to stabilize Pemex and keep it as the dominant player on the Mexican oil market. Contracts with foreign oil field operators signed by the previous administration are currently under review for evidence of corruption and new oil and gas block tenders have been suspended until the review is done.

Pemex does not have the means and resources to develop the fields on its own—a fact that has became clear after the company revised down its production target for 2021. The Mexican Ministry of Finance said it now expected Pemex to produce 1.857 million bpd in 2021, down from a projection of 2.027 million bpd made in April this year. Some believe even this would be hard to achieve given Pemex’s financial problems. Production is still falling, reaching a record low in July on the back of a sharp output decline at the company’s largest field.