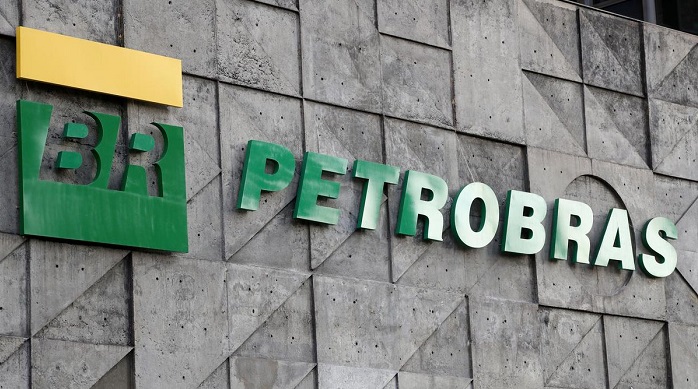 In December 2018, Brazilian authorities opened an investigation into Vitol, Trafigura, and Glencore over alleged bribery in which traders had allegedly paid bribes of at least US$31 million to Petrobras insiders, traders, and employees in exchange for oil deals.

Just after the investigation was announced, Petrobras said it was suspending oil and fuel trade with the three major commodity traders.

As part of the so-called Operation Car Wash probe, the major scandal that shook Petrobras over the past half a decade, Swiss authorities searched offices of Vitol and Trafigura in Geneva in November 2019, as part of the investigation which alleges that the top management of the oil traders were aware of the scheme.

The oil trading firms have always said that they have “zero tolerance” toward corruption and bribery and are cooperating with authorities.

Nearly two years after Petrobras suspended oil and fuel trade with three of the largest commodity traders in the world, the Brazilian company is now resuming deals with Vitol, Trafigura, and Glencore after boosting its compliance procedures, instituting ‘know-your-customer’ due diligence, and having integrity checks carried out on its traders, Petrobras told Reuters in a statement.

“After a temporary suspension period with the companies cited, the company re-initiated business after adopting and perfecting a series of specific measures meant to bring more security to the commercial relationship,” Petrobras said.

The temporary suspension of dealings with the oil traders was lifted some three months ago, a source with knowledge of the issue told Reuters.

The Operation Car Wash scandal was the biggest in Brazil’s history and led to the impeachment of President Dilma Rousseff and prison sentences for high-ranking business executives from various industries.