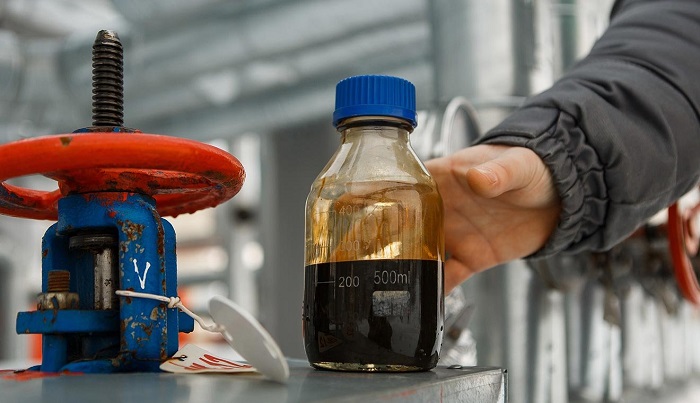 The cost of oil imports to Belarus in January-June 2020 amounted to $ 1.24 billion, which is 61.9% less than in January-June 2019, according to the materials of the Belarusian Department of Statistics (Belstat).

At the same time, unlike previous years, Belstat did not provide data on oil imports in physical terms.

According to the results of the half-year, according to Belstat, 7 more countries, apart from Russia, were oil suppliers to Belarus. At the same time, Russia remains the main supplier of oil to Belarus – the value of oil supplies from the Russian Federation amounted to $ 1 billion (a decrease of 68.9%). Based on the cost of supplies, in the first half of the year, Russia accounted for 80% of oil imports, while alternative suppliers accounted for 20%.

The cost of oil supplies from Azerbaijan to Belarus in the first half of the year amounted to $ 64.4 million.

According to Interfax-Azerbaijan, in the first half of the year Belarus bought 5 oil tankers from Azerbaijan through Ukrainian ports with a total volume of 420 thousand tons. Based on this, it can be calculated that Belarus paid $ 153.33 or $ 20.72 per barrel for a ton of Azerbaijani oil.