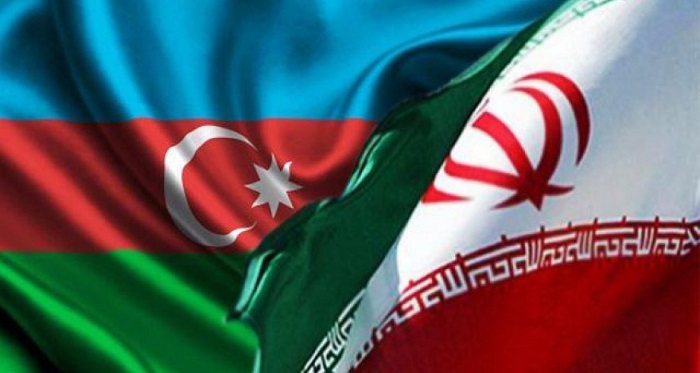 According to the information, as part of the measures taken in this direction, a new meeting of the Joint Technical Commission took place in the format of video conferencing, which was created for the construction and operation of the Khudaferin and Gyz Galasy hydropower plants, as well as the hydroelectric power station on the Araz River.