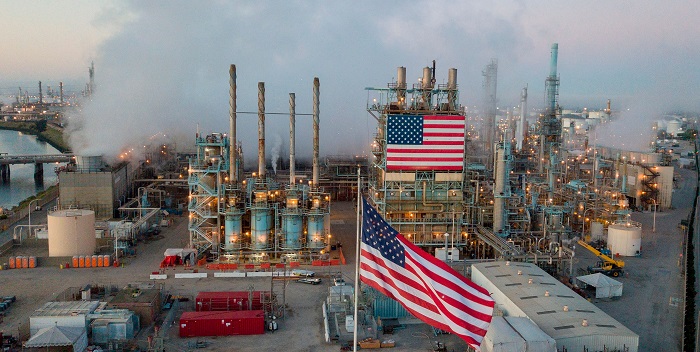 Despite the wave of U.S. oil and gas industry bankruptcies and layoffs as a result of the pandemic, the United States government has decided to resume its oil and gas lease sales that it had canceled earlier in the year, according to Reuters.

The lease sale, which began on Wednesday, was for land in New Mexico and Oklahoma, but enthusiasm for spending money on additional assets at a time of uncertainty with regards to oil demand was subdued.

Still, multiple blocks out of the 2,800 acres of land were awarded, but at lower-than-usual prices.

On Thursday, the Bureau of Land Management will hold an oil and gas lease sale in another part of New Mexico and in Texas, putting up for sale 94 parcels totaling 45,400 acres, in and around the Permian Basin.

Originally, this swath was set to go up for auction in May, but the BLM postponed the auction at the last minute without notice and without explanation.

The BLM did not hold any of the other scheduled auctions in the weeks and months that followed, either, even though some had already been scheduled.

Most recently, the BLM canceled an oil and gas lease auction for 85,000 acres around Moab, Utah, just a couple of weeks ago after significant pressure from the climbing community. The auction was supposed to take place in September.

Moab is an avid climbing community, and there are countless spots for novice and experienced climbers to thrill seek.

The Trump Administration on Wednesday also announced that it intends to hold oil and gas lease auctions in California by the end of 2020 in what would be the first such auction in seven years, according to Reuters. The BLM published its environmental review for seven parcels totaling 4,300 acres that it plans to offer.

Tags: oil and gas in the USA
0