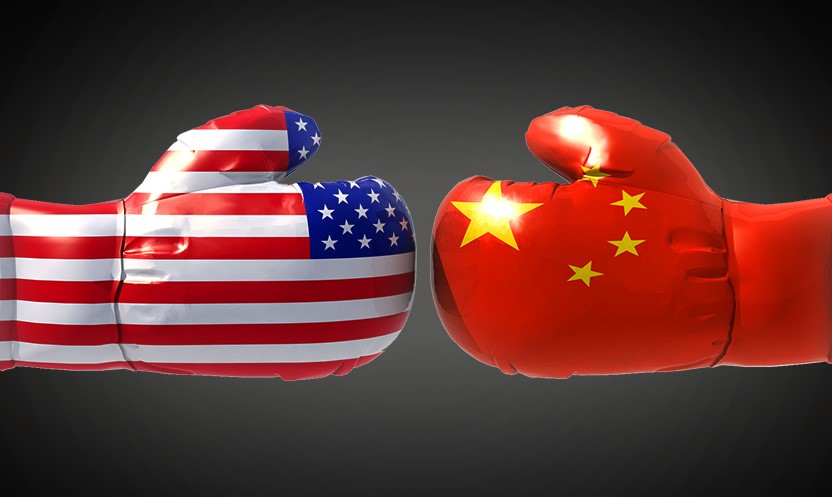 Futures traded below $42 a barrel as Trump signed executive orders prohibiting U.S. residents from doing business with WeChat, TikTok or the apps’ Chinese owners. The move pushed the dollar up and sent equity markets lower. Nevertheless, oil is still set for a weekly gain after American crude inventories posted their biggest back-to-back weekly decline in a year.

Crude rallied to a five-month high earlier this week, buoyed by a weaker dollar and the drop in U.S. stockpiles. But a sustained recovery in oil consumption is looking shaky, with crude imports into China shrinking in July, and Saudi Arabia this week cutting prices to Asia less-than-expected. Increased tensions between America and China only add to the market anxiety.

“Sentiment has become more gloomy in view of the tensions between China and the U.S.,” said Eugen Weinberg, head of commodities research at Commerzbank AG. “Supportive news is falling on deaf ears today.”

OPEC+ is returning some supply to the market this month as it tapers its record output curbs, but habitual quota cheat Iraq has promised to make deeper cuts following a call with Saudi Arabia on Thursday.