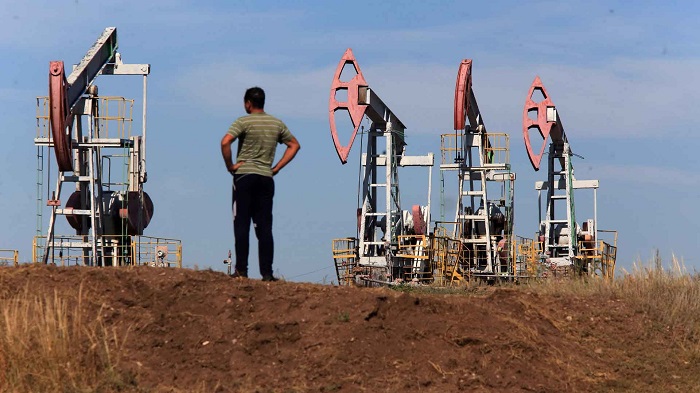 The raw materials industry, due to which the country receives 80% of its proceeds in foreign currency, is experiencing a recession, which statistics have not seen since the collapse of the USSR.

By the end of July, the extraction of minerals in the Russian Federation decreased by 15.1%, said Rosstat (Russian Statistics Committee) in its report on industrial production.

The recession, which began in the spring against the background of the first wave of quarantine restrictions in the world, has accelerated every month since then: 1.7% in March, 3.2% in April, 13.5% in May, 14.2% in June.

The coal industry subsides slightly (-2.6%), and the oil and gas sector remains a “disaster zone”, where production volumes fell by 15.3%.

By 1996, Russia had lost 47% of its oil production, producing 301 million tons, and began to restore production only in the 2000s, when market prices began to rise and oil workers had money for investments.

Unlike the late Soviet Union, which faced the collapse of the economy, Russian commodity corporations cut production as part of agreements with OPEC.

The gas industry, according to Rosstat, is suffering a comparable catastrophe, but already due to lack of demand: by the end of July, production fell by 11.4% yoy, showing the second worst result in the entire history of available statistics (the decline was stronger in 2008 – by 12 ,4%).

In the summer, Turkey completely abandoned Russian gas (supplies in June, according to the Federal Customs Service, fell to zero), while China imports only half of the contractually agreed volume through the Power of Siberia, not even fulfilling the take-or-pay rate.

Among large European clients of Gazprom, only Austria increased purchases in the second quarter (+ 12%), while pumping to Germany fell by 33%.