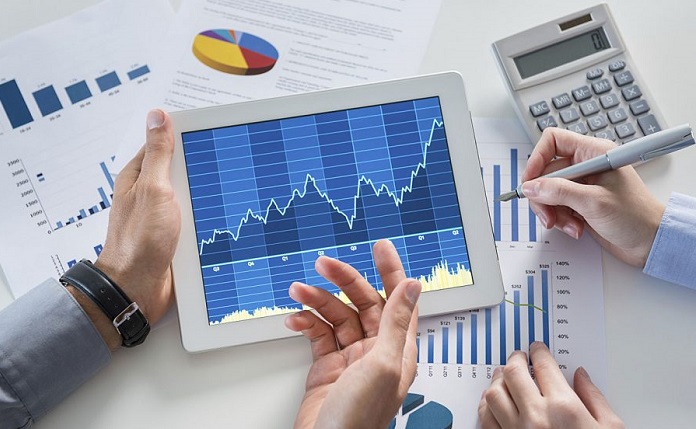 Global oil demand won’t return to 2019 levels until at least 2022 and the gap may be getting wider than it seemed a month ago.

All three of the world’s main oil forecasting agencies — the International Energy Agency, the U.S. Energy Information Administration and the Organization of Petroleum Exporting Countries — published new quarterly forecasts this week and none project oil demand back at 2019 levels by the end of next year.

Transport fuels are proving particularly vulnerable, with jet fuel and gasoline hardest hit during the depth of the pandemic and remaining so as restrictions have been gradually eased. With the Northern Hemisphere summer holiday season drawing toward its close at the beginning of September, time is fast running out for the normal seasonal boost to both driving and flying. Commercial flights are languishing 40% below their peak January level, according to data from Flightradar24. Long-haul flights have been hit particularly hard;  U.S. ticket purchases for international flights were down by 86% year on year in June, the most recent month for which figures are available from the Airlines Reporting Corporation.

Comparing the latest outlooks with last month’s views, the International Energy Agency has become noticeably more bearish on demand, cutting its forecast for every quarter from now to the end of 2021. It now sees the world using 500,000 barrels a day less oil in the second half of 2020 than it did a month ago, while the downward revision for the two Northern Hemisphere summer quarters next year is about 400,000 barrels a day.

For 2021 as a whole, the IEA cut its demand forecast by 240,000 barrels a day, the first downward revision since April, when the full impact of the coronavirus on oil demand first became apparent. “By December 2021, global oil consumption will still be 2% lower than at the end of 2019,” the Paris-based group said.

The agency placed the blame for the downgrade firmly on transport fuels, noting that “the aviation and road transport sectors, both essential components of oil consumption, are continuing to struggle.”

The EIA strikes a contrasting note. Not only does it see the impact of the pandemic on oil demand being less severe than either of the other two forecasters, it also sees it being largely over before the end of next year, with global oil demand in the fourth quarter of 2021 down by just 350,000 barrels a day from the same period two years earlier. The U.S.-based agency was alone in increasing its demand forecast for every quarter from now to the end of next year, compared with what it foresaw in July.

Despite the worsening demand outlook from two of the three agencies, the OPEC+ group of oil producing countries should still be able to drain the excess oil inventories built up over the first half of 2020 by the end of next year — as long as they all stick to the output promises they made to each other.

The global stock changes derived from the IEA and OPEC demand and supply forecasts, assuming the full implementation of the OPEC+ output deal for the rest of this year and all of 2021, show global oil inventories falling back to end-2019 levels in the final quarter of next year. The more optimistic EIA forecast shows the excess worked of by the middle of the year.

The producer group has a long road ahead of it. OPEC’s report shows the group’s compliance with its share of the output target at 97% in July, according to the secondary sources it uses to monitor the deal. The IEA puts it at 87% and at 89% for all 20 members of the OPEC+ group. They’ll need to do better than that if they are to work of the inventory overhang by the end of 2021.