Azerbaijan
-152 min. ago-Deliveries of Azerbaijani Oil to France Decreased by 6 Times in 9 Months of 2020
-146 min. ago-LUKoil Wants to Integrate into New Offshore Projects in Azerbaijan
2 days ago-Processing Volumes in Azerbaijan Slightly Decreased
3 days ago-How Much Azerbaijani Gas Will Be Transported via TANAP in 2021?
1 weeks ago-More Than Half of Exploration Well Drilled in Shafag-Asiman
Kazakhstan 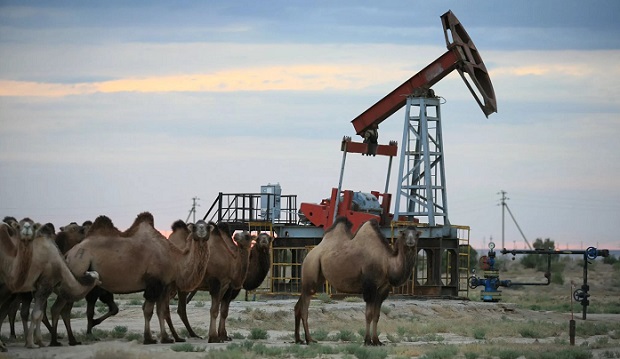 Kazakhstan intends to produce 86 million tons of oil next year, said the Minister of National Economy of the Republic Ruslan Dalenov.

According to the Ministry of Energy of Kazakhstan, the forecast for oil production in Kazakhstan in 2020, taking into account condensate, is currently 85.2 million tons.