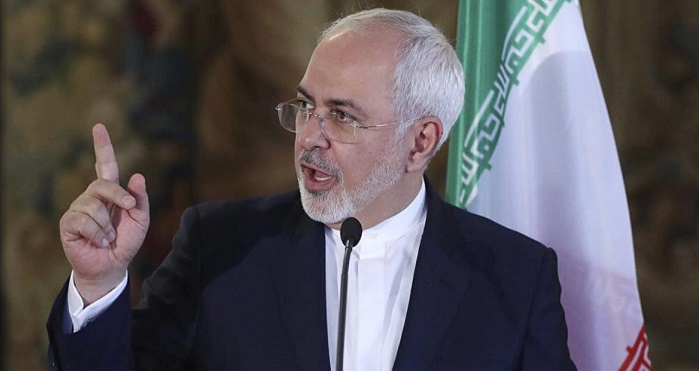 U.S. efforts to have the U.N sanctions on Iran reimposed will have “dangerous consequences,” Iran’s foreign minister Javad Zarif said in a letter to the UN on Thursday, Reuters reported.

Zarif added that the U.S. has no right to trigger the reimposition of U.N. sanctions on Iran.

“The U.S. push to reimpose U.N. sanctions on Iran will have dangerous consequences … Iran has exercised restraint in good faith … Now it is the international community’s turn to counter the unlawful push by the United States,” Javad Zari said in the letter.

The threat of dangerous consequences comes a day after U.S. President Donald Trump instructed his Secretary of State Mike Pompeo to trigger the snapback of the U.N. sanctions at the Security Council on Thursday.

As part of that process, the U.S. would argue to the U.N. that Iran has failed to comply with its obligations under the 2015 nuclear program agreement.

The U.S. pulled out of the agreement in 2018, referring to it as “the worst deal ever”. The U.S. then imposed sanctions on Iran.  Now Iran is arguing that the United States, who is no longer party to the agreement, is also no longer entitled to having a say in the matter.

The threats also come on the same day that Iran unveiled its new ballistic and cruise missiles, in a further escalation of the tensions between the two nations.

U.S. sanctions on Iran have cut into Iran’s oil exports over the past year, although Iran has made every effort to skirt those sanctions in order to continue to generate much-needed oil revenue.

Iran has stated that as long as U.S. sanctions on Iran stay in place, there can be no talks about its nuclear or missile programs.