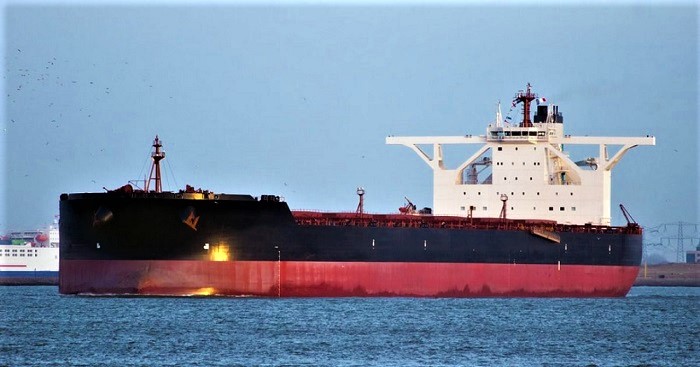 Iran insists that the fuel on the four tankers the United States seized in the Caribbean en route to Venezuela last week was no longer property of Iran when seized, as it had already been sold to customers.

Last week, the United States Administration seized the fuel cargo of several vessels, alleging that the fuel came from Iran and was going to Venezuela. The confiscation followed a lawsuit filed by U.S. prosecutors for the seizure of the cargo carried by the four vessels for violating U.S. sanctions against Venezuela.

Venezuela is in the grips of a severe gasoline shortage as refineries are unable to operate normally because of a shortage of diluents necessary for the production of fuels as well as an urgent need for repairs.

Iran, as a fellow target of U.S. sanction, has declared its readiness to help Venezuela deal with the shortage and earlier this year managed to send cargoes of fuel to the Latin American country.

On Monday, Iran’s Oil Minister Bijan Zanganeh was quoted as saying that the fuel seized by the U.S. had been “sold to customers and the payment was received” for it.

“The U.S. claimed it seized Iranian petrol, but even though the cargo was sent from Iran, neither the ships nor the petrol were Iranian,” The Associated Press reported, quoting the semi-official ISNA news agency as carrying Zanganeh’s words.

On Saturday, Iran’s Foreign Minister Javad Zarif took to Twitter to express Iran’s position on the U.S. seizing the tankers bound for Venezuela.

‘Pirates of the Caribbean’ have their own judges and courts now. Sadly for them, stolen booty wasn’t Iran’s. Fuel was sold F.O.B. Persian Gulf. Ship and flag weren’t ours either. Hollow, cheap propaganda doesn’t deflect from miserable failure of US diplomatic malpractice at UN,” Zarif tweeted.

Venezuela has seen some reprieve recently in its fuel shortage problem after Iranian tankers shipped gasoline and refining components to the Latin American country in open defiance of U.S. sanctions. Despite the shipments from Iran earlier this year, Venezuelans continue to queue for gasoline.