Azerbaijan
-161 min. ago-Deliveries of Azerbaijani Oil to France Decreased by 6 Times in 9 Months of 2020
-155 min. ago-LUKoil Wants to Integrate into New Offshore Projects in Azerbaijan
2 days ago-Processing Volumes in Azerbaijan Slightly Decreased
3 days ago-How Much Azerbaijani Gas Will Be Transported via TANAP in 2021?
1 weeks ago-More Than Half of Exploration Well Drilled in Shafag-Asiman
Russia 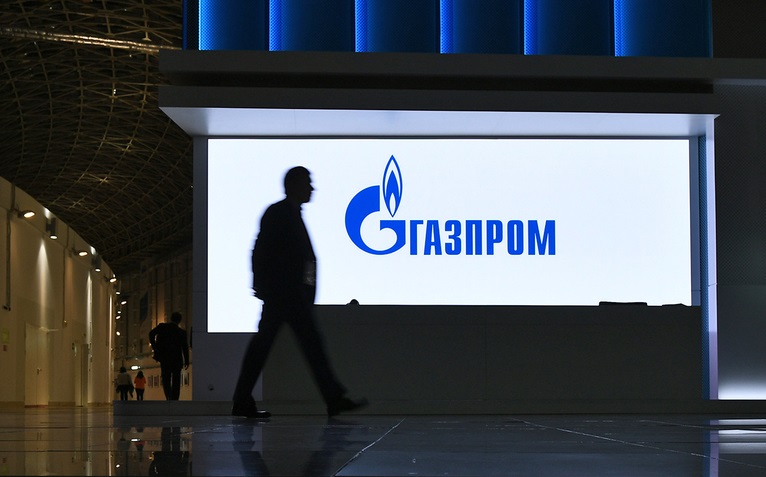 Sales fell by 29 percent on the year in the reporting period, the gas major said.

Earlier this month, Argus Media reported, citing a regulatory filing by Gazprom, that the company’s share in the European gas market—a key market for Gazprom—fell during the second quarter of the year to 39.2 percent from 43.2 percent a year earlier. What’s more, the share of gas pumped into Europe via pipelines fell by 6.7 percent on the year during the second quarter.

The report suggested this might have meant higher LNG sales or gas supplies from storage, with the share of U.S. and Qatari LNG in Europe’s gas supply mix rising during the quarter, Argus Media noted, by 6.4 percent and 2.3 percent, respectively.

The second quarter has been the most devastating to oil and gas companies globally as lockdowns took a solid bite out of energy demand across the world. Russian energy companies, Reuters noted in a report, also suffered additional pain from a weaker ruble that made foreign-denominated debt more expensive to service.

Despite this pain Gazprom remained in the black, “thanks in part to the optimization of its operating and capital expenditures,” according to the deputy chairman of the company’s management committee, Famil Sadygov.

“Although the debt burden has increased, it remains manageable, and longterm borrowings with a maturity period of more than five years prevail in the Gazprom Group’s overall debt structure,” Sadygov also said. “Apart from that, the Company’s liquidity position allows it to confidently fulfill all of its obligations: at the end of the second quarter, the total amount of cash and deposits of the Gazprom Group exceeded RUB 1.1 trillion.”