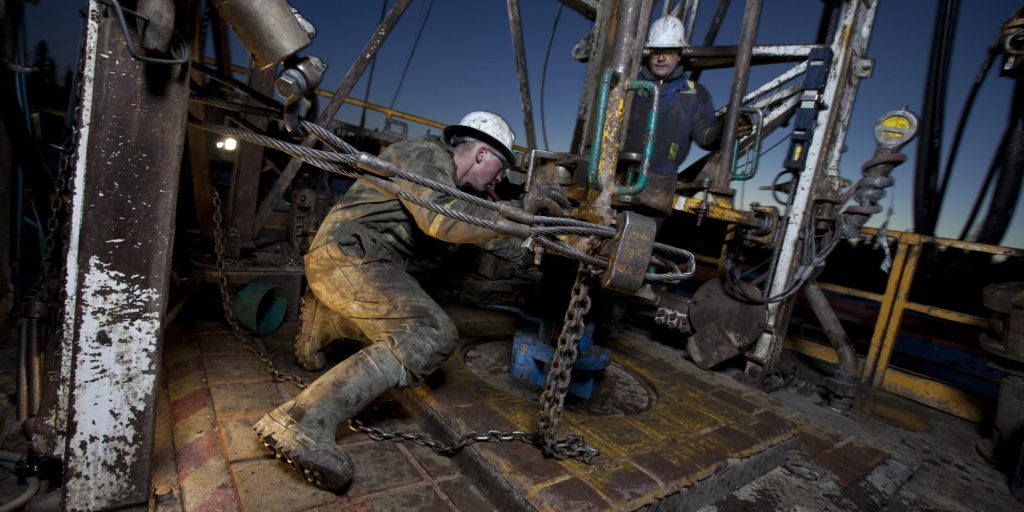 Denbury Resources Inc. became the latest debt-laden oil producer to seek bankruptcy protection in the aftermath of a pandemic-fueled plunge in crude prices.

The Plano, Texas-based driller filed for Chapter 11 reorganization in the U.S. Bankruptcy Court for the Southern District of Texas. It joins a long list of other oil and gas producers that have been forced to seek protection in recent months. The most well-known of those names, Chesapeake Energy Corp., filed for Chapter 11 in June.

Denbury elected in mid-July to skip paying about $3 million of interest on notes maturing in 2023, triggering a 30-day grace period before it entered a formal default. It listed almost $2.3 billion of borrowings in a recent regulatory filing.

The U.S. energy industry has been hammered by low crude prices after the Covid-19 pandemic zapped demand, and natural gas prices have been depressed by a stubborn glut of domestic production. Many companies in the sector were circling the drain long before the pandemic, following years of heavy borrowing to fund constant drilling.

Pursuant to their commitment letter, existing lenders are providing a debtor-in-possession revolving loan that will “roll” into an exit facility with as much as $615 million in availability, according to a press release.

“Upon Court approval, this new financing and the cash generated from Denbury’s ongoing operations are expected to be sufficient to support the business during the Court-supervised process,” it said.